Mark Anthony Ciarlante aka TIGERMAN® The Non-Violent Superhero is the founder of  the TIGERMAN® Campaign. He was bullied as a child because he liked to dance and perform. He created TIGERMAN® to manage his anger while resisting the urge to use violence and fight back. Read More

Originally from Philadelphia PA., Mark Anthony performs over 100 high-energy shows a year for children nationwide. He has appeared on stage, film, and television, including appearances in Dumbstruck The Movie, MTV Music Videos, 21 Jump Street and numerous TV Commercials. 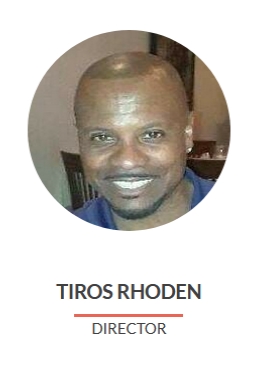 Tiros Rhoden is the Director of TIGERMAN® Campaign. He works closely with other board members and staff to establish the organization’s mission. He oversees short-term and long-term financial goals and works with agencies, foundations and major donors to develop branding and marketing strategies. Read More

Tiros Rhoden has a business degree from Western International University. He works for Turning Point for Children a Non-Profit that focuses on the betterment of today’s youth by providing foster care services and the various tools for survival for the abandoned and abused. He is a former voice and music major as well. 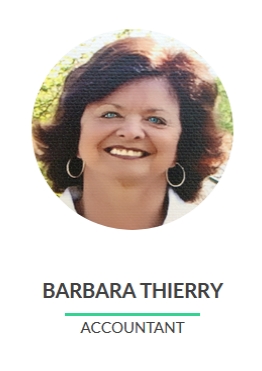 Barbara Thierry is the Accountant for TIGERMAN® Campaign. She demonstrates attention to detail and has good record-keeping skills to meet state and federal tax and nonprofit regulations. She also has outstanding communication skills for working with front-line staff, management and board members, plus vendors, community donors and others. Read More

Barbara Thierry is a proud mother of two children and five grand-kids. She built her retirement on owning small businesses and real estate. Barbara is a sister to Mark Anthony Ciarlante aka TIGERMAN® who she supports and adores. 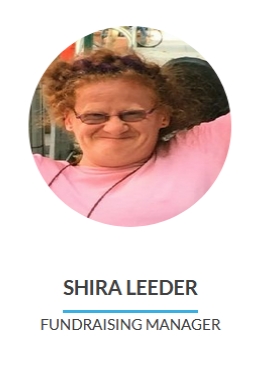 Shira Leeder has Cerebral Palsy and through her determination has earned her Bachelors of Arts degree in American Studies with an emphasis on Disability Studies from UC Berkeley, and working on her Master’s in Public Administration and Non-Profit Management. 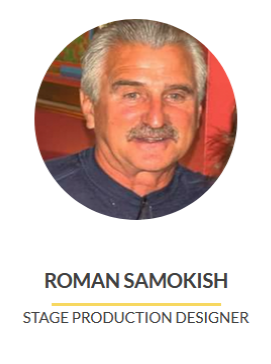 Roman Samokish as the Stage Production Designer for TIGERMAN® Campaign is responsible for the visual concept of theater production. He identifies a design style for sets, locations, graphics, props, while working closely with the director and producer. He is responsible for recruiting, hiring, and placing volunteers, as well as training and managing them. Read More

Roman Samokish has worked 37 years in Production Design, Art Direction, and head Prop Master for Universal Studios and Warner Brothers. He has worked on quite a number of movies and television shows — ‘Life Goes On’, ‘Black Sheep Squadron’, ‘Family Matters’, ‘The Hulk’, and many others.